Are You Flossing Wrong? 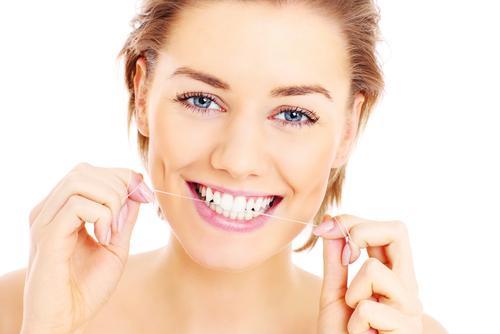 If you’d like your pearly whites to stay healthy as long as possible, it’s time to improve how you floss. After you eat, debris between your teeth forms a film of bacteria called plaque, which you can’t get rid of with a toothbrush.

Crucial as flossing may be, research shows that less than one-third of adults in the United States floss daily. And among those who do, problematic mistakes are common.

Nataly Vilderman, DDS, and her team can guide you toward improved flossing techniques during your routine dental cleanings. In the meantime, read on for helpful hints plus errors to avoid.

Flossing properly removes harmful plaque between your teeth and around your gums. That is important, given that plaque buildup commonly leads to cavities and gum disease.

Nearly half of adults have a form of gum disease, according to the Centers for Disease Control and Prevention, and flossing well is a crucial way to lower your risk. As a result, you’ll have a lower risk of related complications, such as receding gums, tooth loss, and infections that require a root canal.

Before we get to the best practices to adopt and maintain, here are several common flossing mistakes to avoid:

Dipping floss between your teeth as quickly as possible won’t cut it when it comes to making the most of your flossing habits. To floss properly, hold 1-2 inches of floss from a roughly 18-inch piece tightly between two fingers. Then, using one of your index fingers, guide the floss between your teeth. Create a C-shape by curving the floss along the side of each tooth and slightly below the gum line.

Use a new portion of the floss for each tooth. If you use flossers, rinse the flosser in water or mouthwash after each tooth to prevent the transfer of bacteria to the next one.

If you find yourself skipping flossing at the end of the day because you’re tired and eager to turn in, consider flossing in the morning or even shortly after dinner and before you wind down for the night.

Learn more about flossing and other ways to care for your teeth and gums by calling our office or scheduling an appointment with Dr. Vilderman through our website. 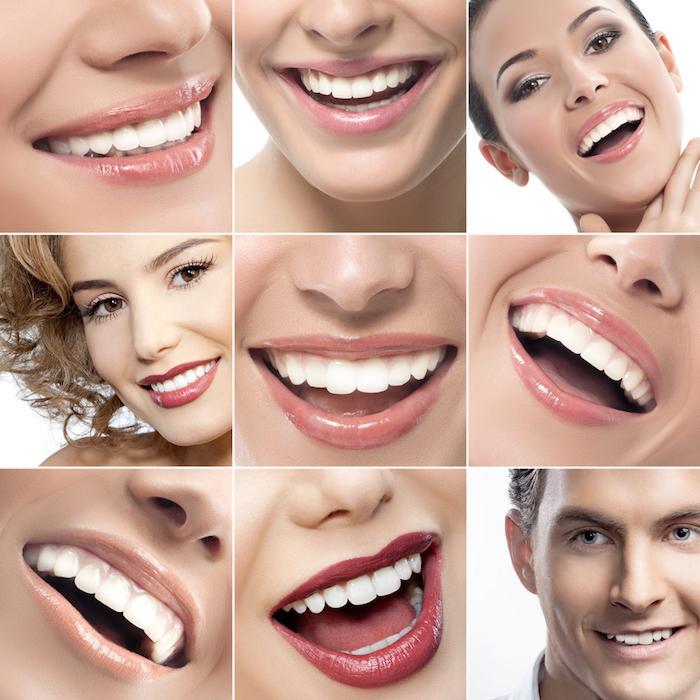 Healthy Gums Are Important to Your Overall Health and Wellness

Gum disease affects more than your oral health. The bad bacteria that cause infection and gum disease can enter the bloodstream and cause serious health problems. Treatment is necessary to protect your oral and overall health.

How Often Should I Schedule Dental Cleanings?

Dental cleanings are a top way to protect your teeth. But how many times a year should you see your dentist for a cleaning? Keep reading to learn more! 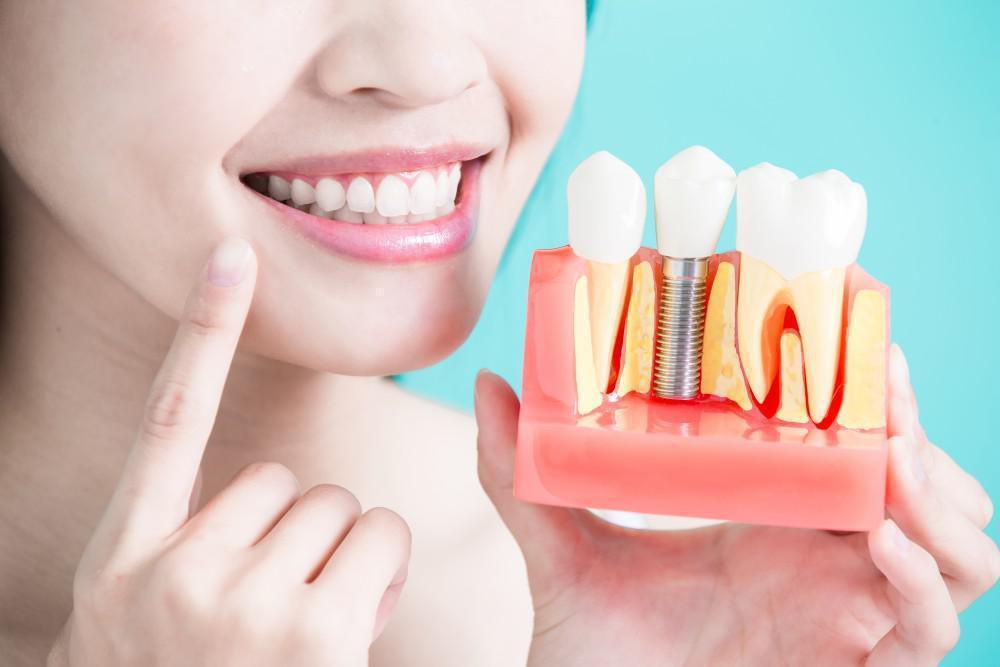 Dental Implant vs. Bridge: Which Is Right for Me?

When one or more teeth are missing, replacing them as soon as possible allows you to smile fully, chew normally, and feel like yourself again. Dental implants and bridges are two great restoration options. 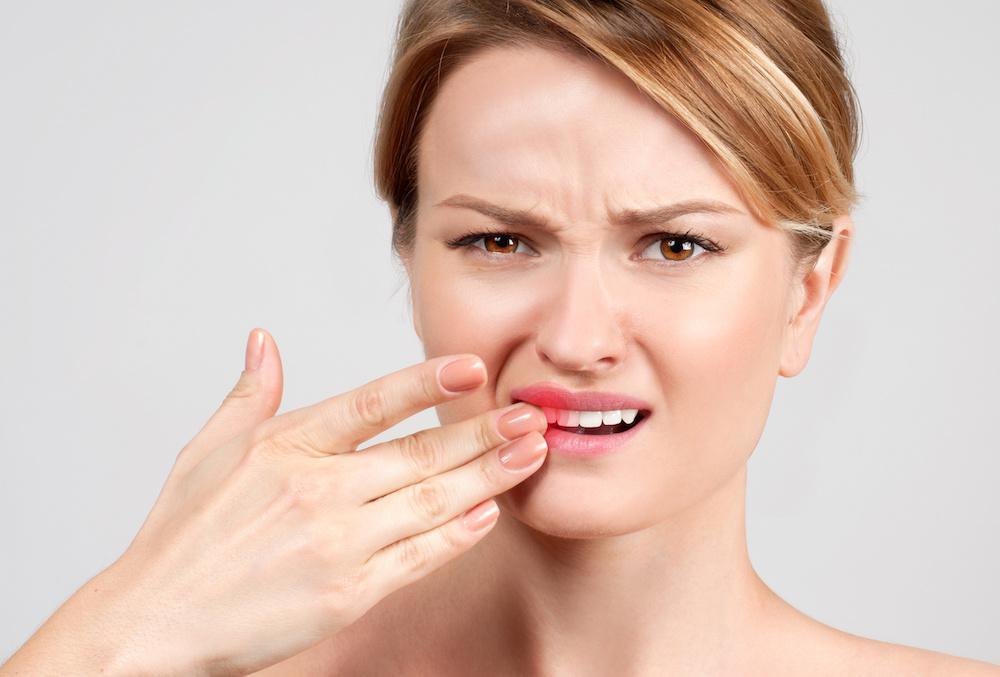 Should I Worry When My Gums Bleed?

Gum bleeding should be taken seriously, even if it only happens when you brush or floss. Read on to find out what bleeding gums could mean and why you need to see a dentist sooner rather than later. 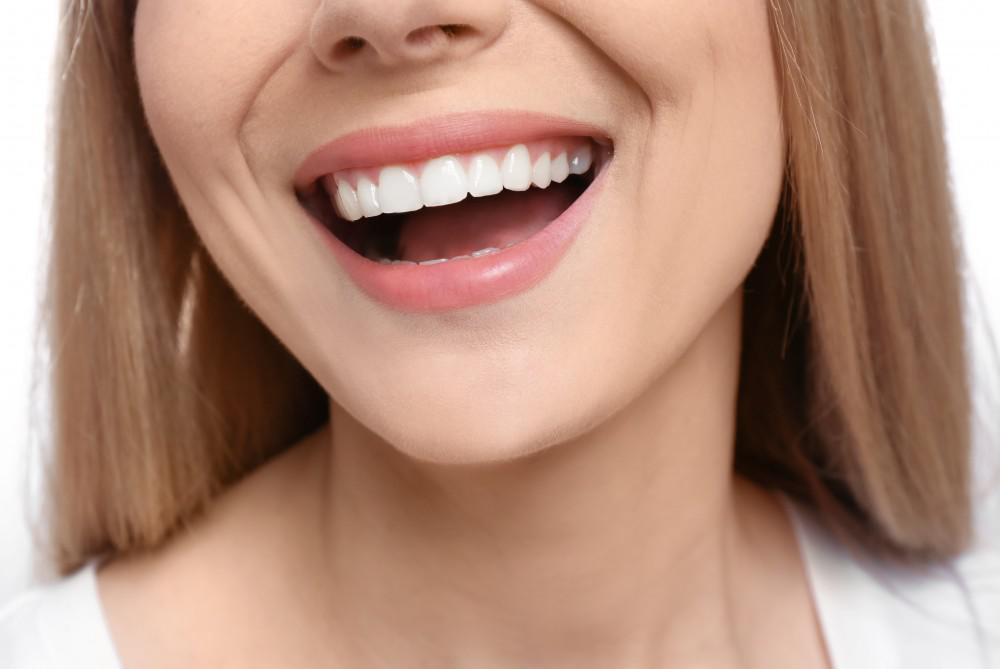 Are you unhappy with the state of your smile right now? With one simple solution, multiple flaws can be addressed. Discover how dental veneers can give you the smile you’ve always wanted without extensive dental work. 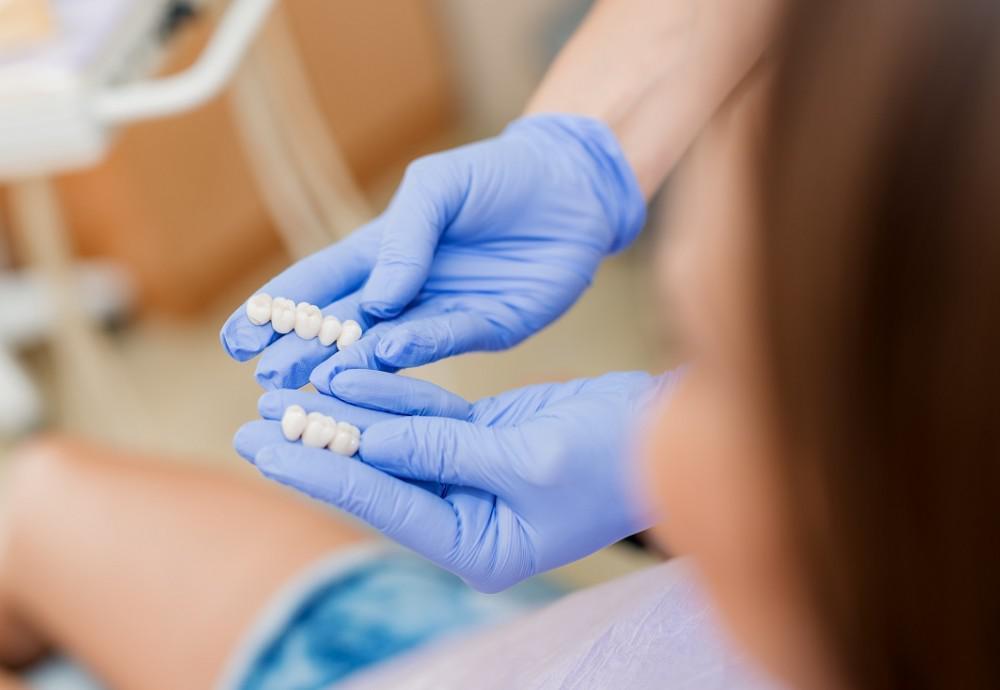 How Long Can I Expect My New Crown to Last?

The lifespan of a new crown depends on the material used to manufacture it, the crown’s position in your mouth, and how well you avoid bad oral habits. With good routine care, you can expect any new dental crown to last for years.